In the Invasion project, we will explore the effects of the Roman withdrawal and the chronology and different invasions. We will study the Anglo-Saxons and Vikings in detail, examining their reasons for invading, their settlements and their everyday life.

We will also look at monasteries and the Anglo-Saxon legacy. During the topic we will consider how we know about life in this period and investigate and we will learn about Athelstan, an Anglo-Saxon king, and what happened after his death, before ending the project by learning about the Norman invasion of 1066. 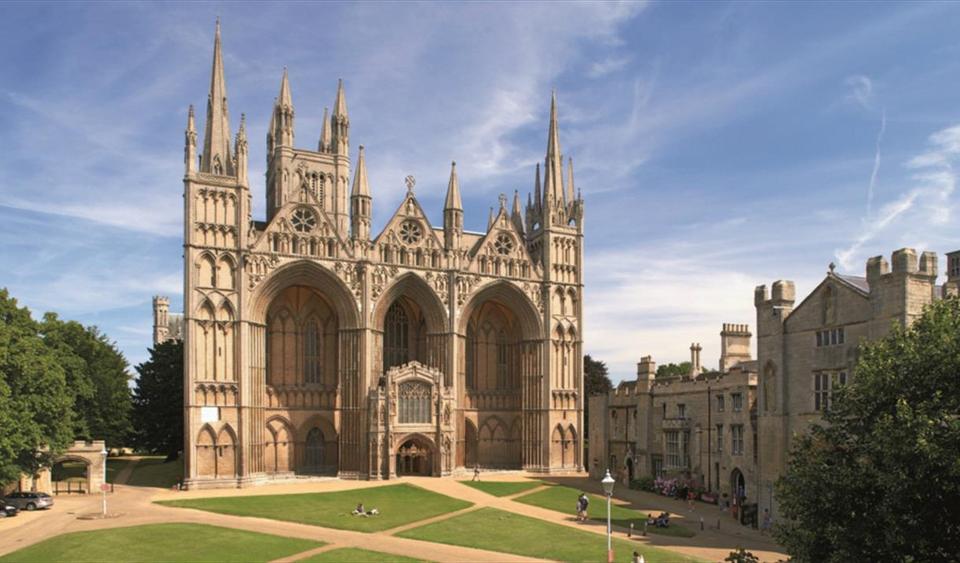 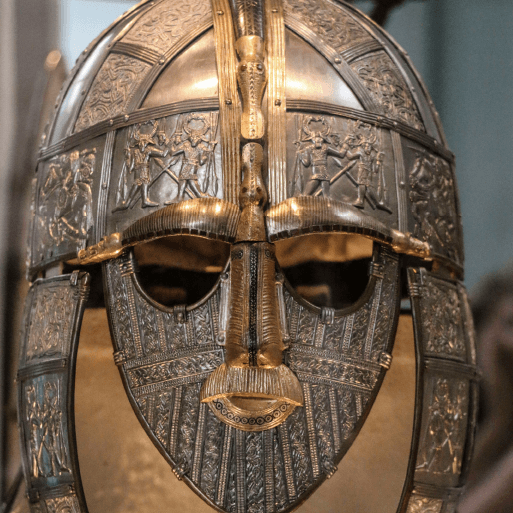 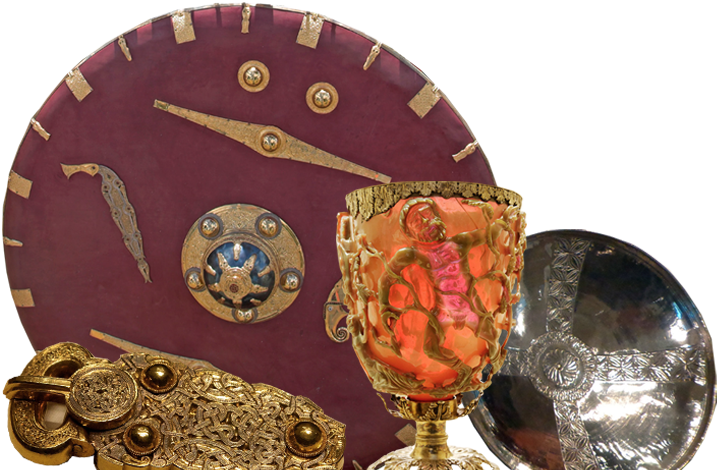 Today we went to Peterborough Cathedral to learn about the Saxons, we really enjoyed exploring the cathedral, listening to the story of the cathedral's history with the Saxons, creating Saxon treasure and becoming archaeologists to try and solve the mystery of the discovered stone.

Today we investigated timelines form the Early Middle Ages to see when different groups invaded Britain. We found that the Pics and Scots were first and the Anglo-Saxons stayed in England for the longest time.