Maths is a subject that everyone can, and should be able to perform confidently and competently.

During our maths lessons we aim to provide opportunities for the children to gain a deep understanding of maths that will allow them to make progress and move onto more difficult topics. 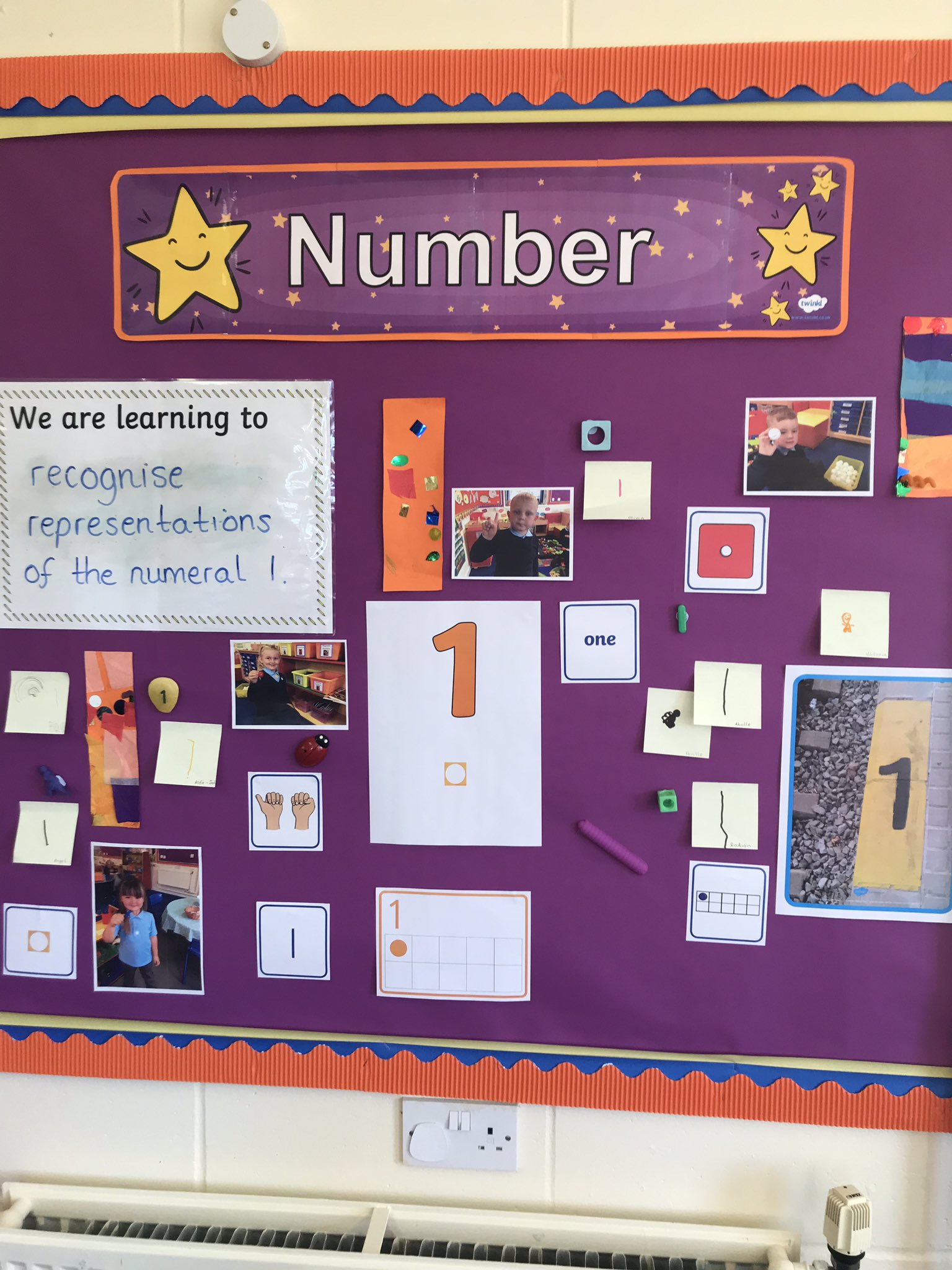 It is important to provide opportunities to practise recognising numbers in different forms. We play matching games and encourage children to recognise and make different amounts in our indoor and outdoor areas. 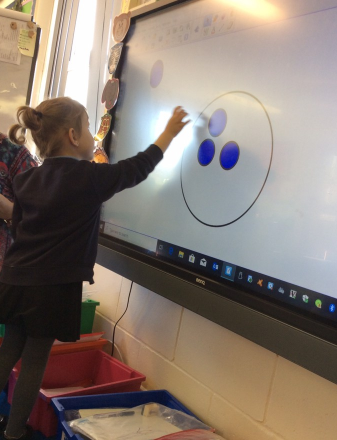 When counting, children need to understand that we say one number for each object counted. This is called one-to-one corresepondance or touch counting. The final number that we say is how many altogether (cardinality). Some children will continue to count after they have reached the final object, so it is good practice to teach the children to move objects as they count. Lastly, we can count objects in any order but the total stays the same.

The ability to recognise small amounts without counting is an important skill. Using a dice is a good way to practise this skill before moving onto objects in different arrangements. This is a vey important skill when children begin to add and subtract. 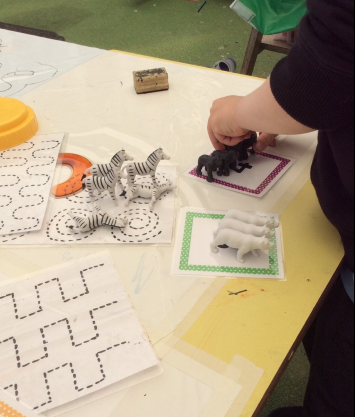 Reasoning in maths helps children to be able to explain their thinking. It helps them to think about how to solve a problem, explain how they solved it and to think about what they could do differently.

In Foundation Stage, some examples of reasoning are:

Problem solving in Maths allows children to use their Maths skills in lots of contexts and in situations that are new to them. It allows them to seek solutions, spot patterns and think about the best way to solve a given problem.