The wise and foolish builders 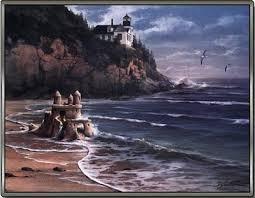 Jesus told a story about two men. The first man was wise and decided to build his house on a rock. This house was hard to build. He had to stand on the rock and dig foundations deep down into that hard rock to make his house strong. He worked for many, many days before his new house was finished. It was a long time before he and his family could move in.

The other man built his house on the sand. This house was easy to build. The sand was soft, easy to stand on, and easy to dig into. He built his house very quickly and soon his family was living happily in their new house. But then, one day it started to rain. It didn’t rain gently. It didn’t rain for just a few minutes. It poured. The wind blew and blew. All round new streams began to flow, making their own tracks across the rock and sands. The rainwater washed around the house on the rock and ran down the roads. But the house stood firm, it didn’t move, and everyone inside was safe. The family in the house on the sand looked out at the raging storm. Their house was creaking, it was moving. The water gushed all around. And then crash! As the sands shifted the house tumbled to the ground.

Jesus said, “The man who built his house on rock is like someone who listens to my wise teaching and builds their life upon it. When storms and troubles come, they will stand firm.”

Parable of the Wise and Foolish Builders

Jesus' Parable of the Wise and Foolish Builders.

Our Summer 1 value is Perseverance.

Perseverance means “not giving up” or “hanging in there until you complete the task you started.”  To help your child understand this when your  child sticks to a task, point it out: “There’s perseverance for you. You hung in there with your work even though it was hard.” 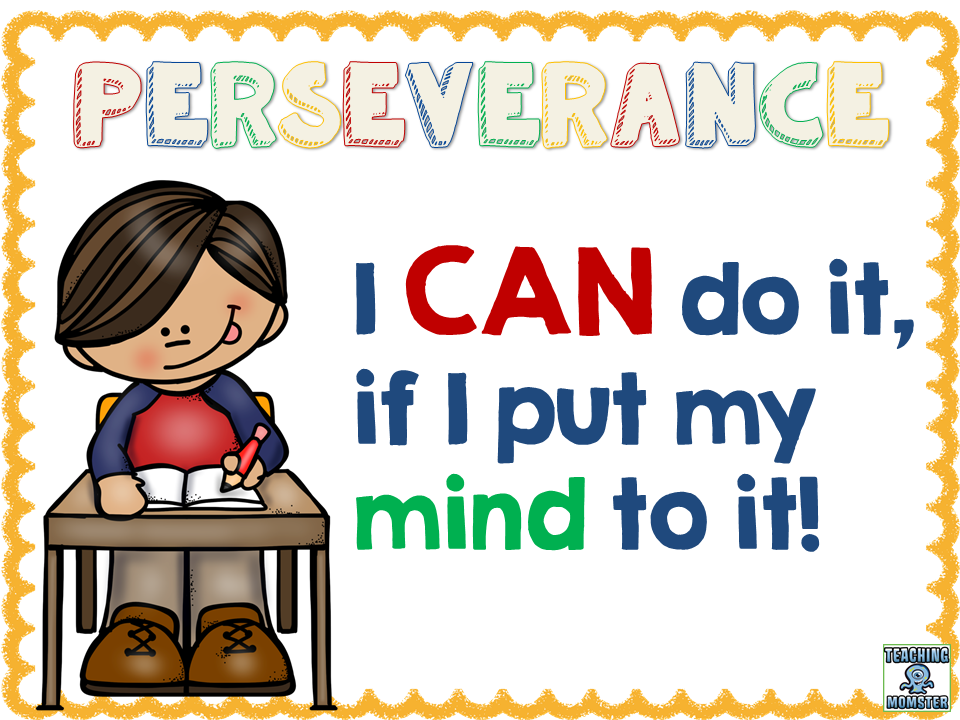 We read and discussed the Bible story of Noah’s Arc and how Noah had to show perseverance to achieve his aim. We then thought about all the things we CAN DO and then about the things we CAN’T do YET!

Our value for Spring 2 is Hope. 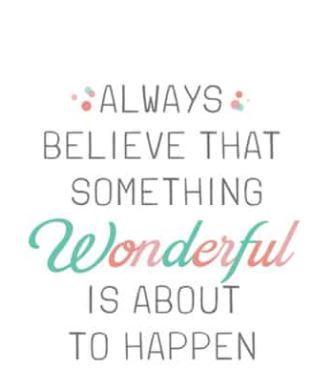 How did Moses show hope despite many setbacks?

Moses had hope and unfailing confidence in God’s promises. He was however, just an ordinary man with an unusual start in life, who made big mistakes due to his human weaknesses and emotions, but who grew into his God-given calling to lead the Israelite people with courage and humility. 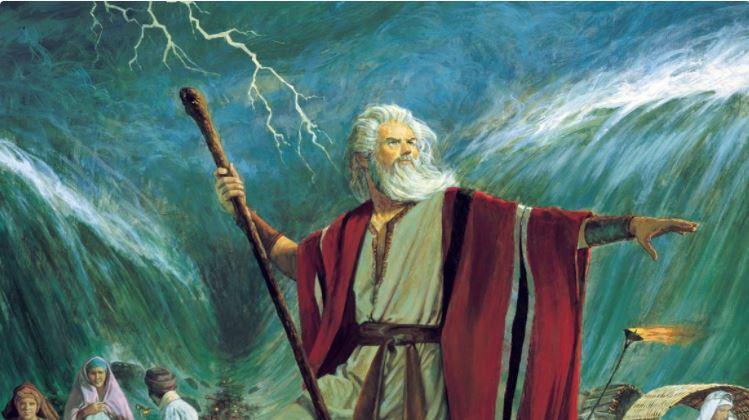 After we had listened and discussed the story of Moses, we thought and wrote about our own hopes. 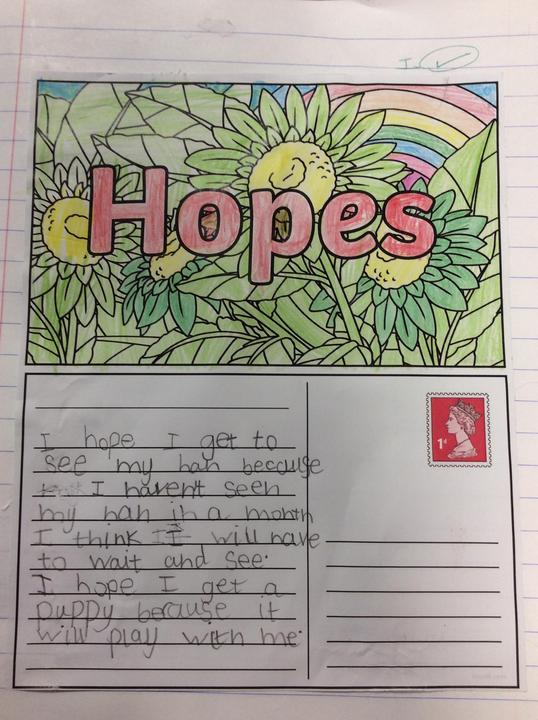 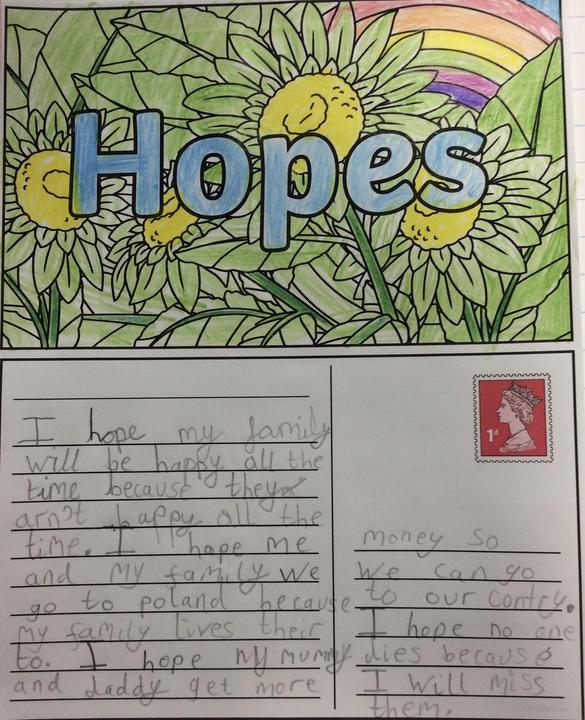 Our Spring Term 1 Value is Courage. 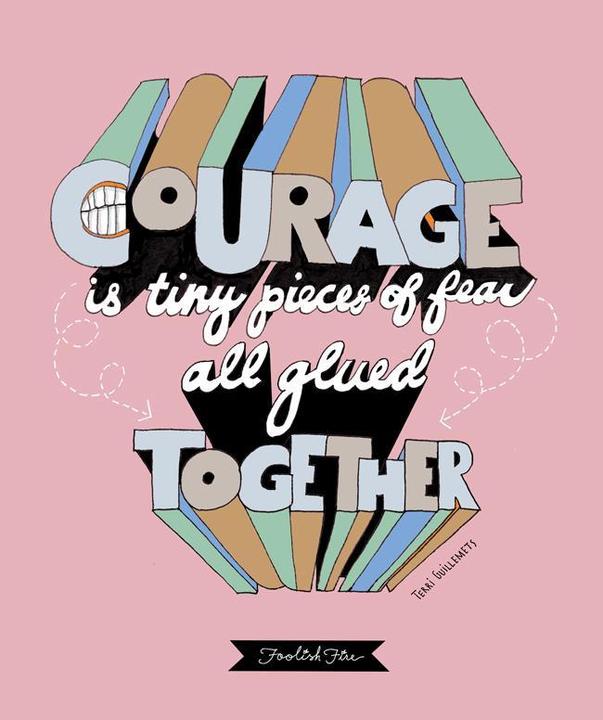 In the Christian religion, the garden of Gethsemane is important because it is the place where Judas betrayed Jesus.

The last hours before Jesus’ death were spent with his disciples, in the Garden of Gethsemane where Jesus spent time in anguished prayer, anticipating the events that would soon occur.

Jesus showed what the true meaning of courageous is. Through his actions of the cross we see the  ultimate act of courage. 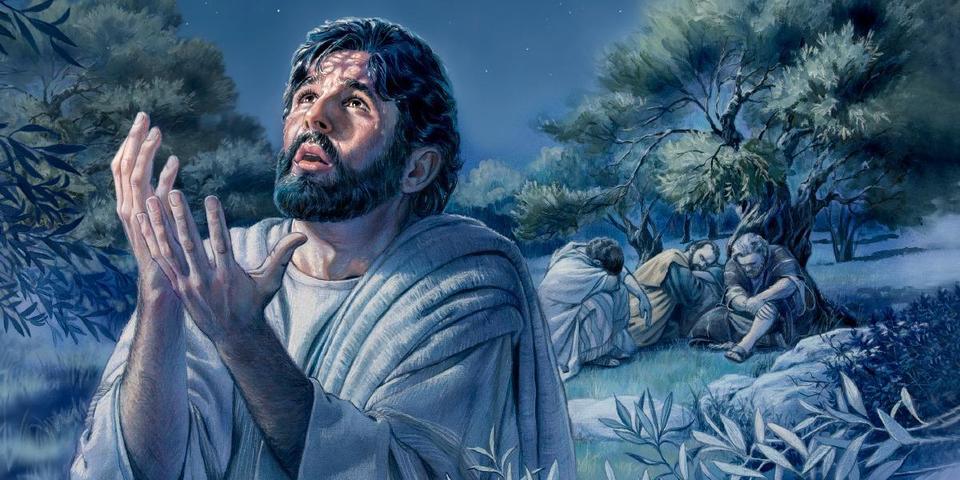 Our Autumn Term 2 Value is... Generosity. 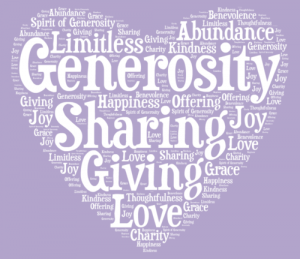 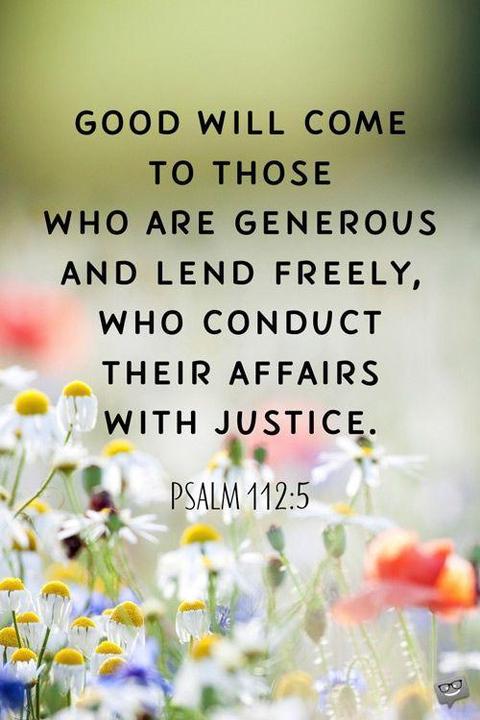 Someone showing generosity is happy to give time, money, food, or kindness to people in need.

Generosity is a quality — like honesty and patience — that we all probably wish we had more of.

When you show generosity, you might give away things or money or put others before yourself.

Our Autumn Term 1 Value is ... Creativity! 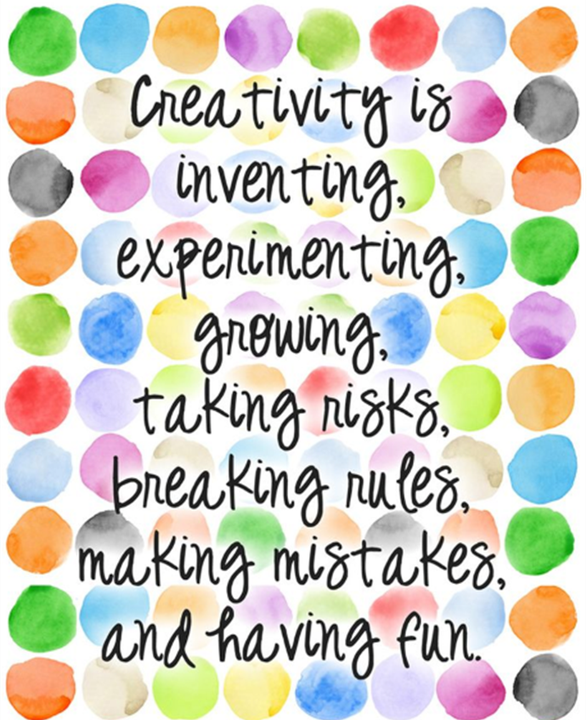 Why is Creativity Important?

Encouraging children to try out new things and ideas is a crucial factor in their intellectual, physical and emotional growth. Everything kids experience and explore about themselves influences their further development.

What does the Bible say about creativity?

The very first verse of Scripture actually describes a creative act as "God created the heavens and the earth." Additionally, from Genesis, the Bible says, "God created man in his own image." This could be interpreted as we are creators just as God created us. We create relationships, art, homes, cities, nations and many more things including inventions even yet to be known!

We read the Creation story from the bible. We then designed our own beautiful worlds and thought carefully about what it should be like.