This term we are continuing with the theme thankfulness. We move away from Christianity and start looking at thankfulness in other religioons such as Sukkot in Judaism and Holi in Hinduism .

Sukkot commemorates the years that the Jews spent in the desert on their way to the Promised Land, and celebrates the way in which God protected them under difficult desert conditions.

The word sukkot means huts (some translations of the bible use the word booths), and building a hut is the most obvious way in which Jews celebrate the festival.

Every Jewish family will build an open air structure in which to live during the holiday. The essential thing about the hut is that it should have a roof of branches and leaves, through which those inside can see the sky, and that it should be a temporary and flimsy thing. 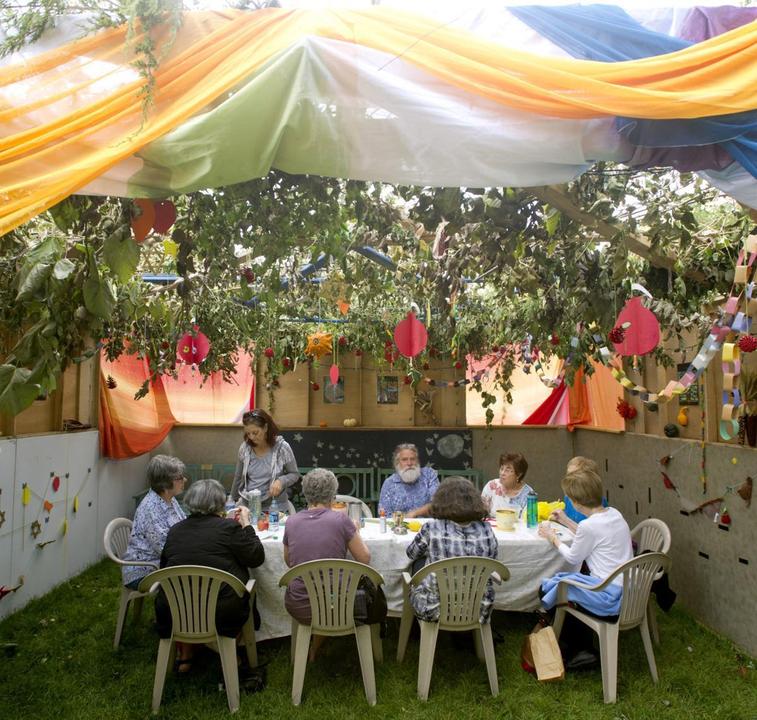 Holi is a Hindu festival that celebrates spring, love, and new life.

Some families hold religious ceremonies, but for many Holi is more a time for fun. It's a colourful festival, with dancing, singing and throwing of powder paint and coloured water.

Holi is also known as the "festival of colours".

Holi marks the arrival of spring and the end of winter. It is usually celebrated in March.

What is the story of Holi?

Holi also celebrates the Hindu god Krishna and the legend of Holika and Prahlad. 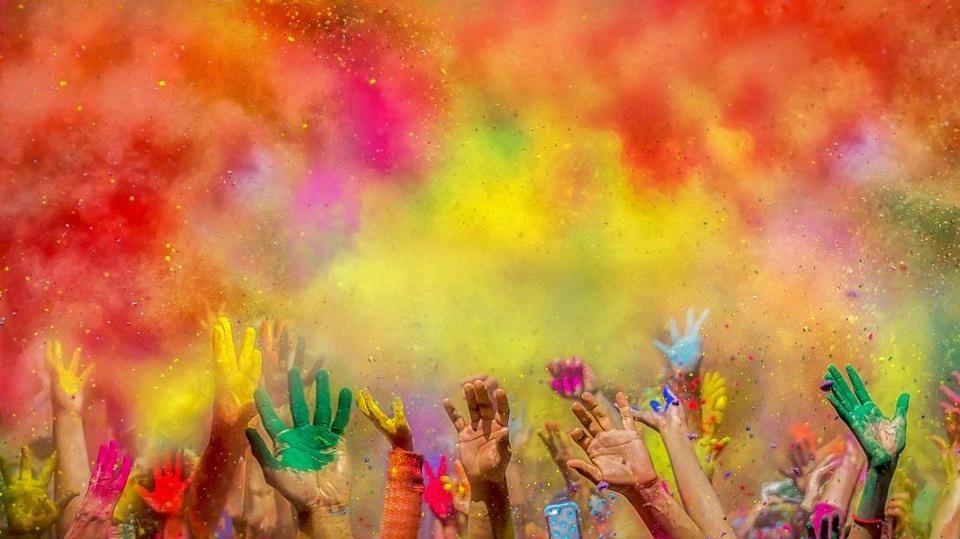