Our class story this term is... 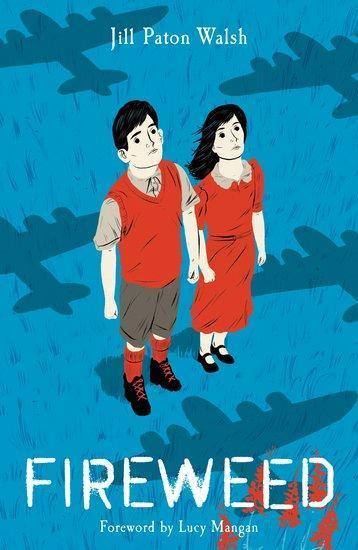 Fireweed  is an evocative and unflinching story of wartime survival. It follows the story of two runaway children (Bill and Julie) on the streets of London. But although it's fun for a while to duck Jerry missiles and camp out in bombed-out houses, the reality of living through the Blitz quickly begins to set in. Winter is coming, and Bill and Julie will discover that playing at being grown-ups can be a very dangerous game....

For our first reading this term, the Prophets class were given the book cover of our new class read and were asked to predict what they thought the book would be about.

They did an awesome job at picking out the clues from the illustration:

-  Shadows of bomber planes flying above them.

-  The planes look to be in formation.

-  The clothes look like they are from the Second World War.

Overall, the class thought the book was set in the Second World War and the children will have to survive the city being bombed by German planes.

We then read the blurb which confirmed some of our prediction. We are excited to continue reading this book to see what challenges the children will face.

We will also be focusing the stunning picture book The Arrival by Shaun Tan this term. 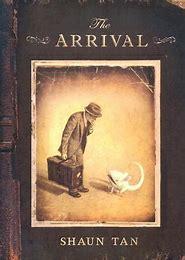 The Arrival is a migrant story told as a series of wordless images. A man leaves his wife and child in an impoverished town, seeking better prospects in an unknown country on the other side of a vast ocean. He is helped along the way by sympathetic strangers, each carrying their own unspoken history: stories of struggle and survival in a world of incomprehensible violence, upheaval and hope

Other war-themed texts we will be using this term: 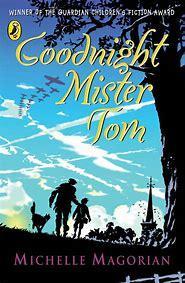 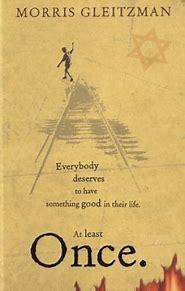 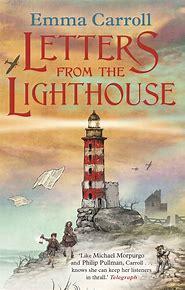 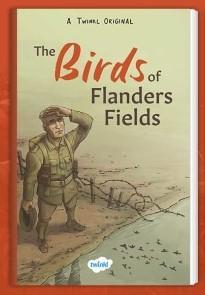 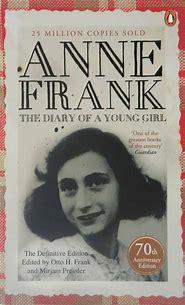 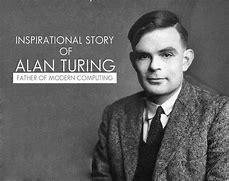 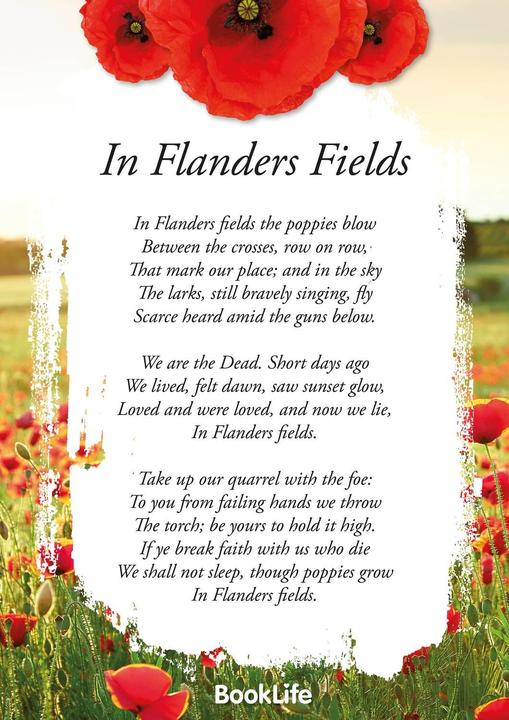