We had a fantastic Sports Day with lots of running, jumping in the sacks and carefully carrying the eggs on the spoons. We then practiced our throwing to hit the giant dart board and into the holes to score some points for our teams. 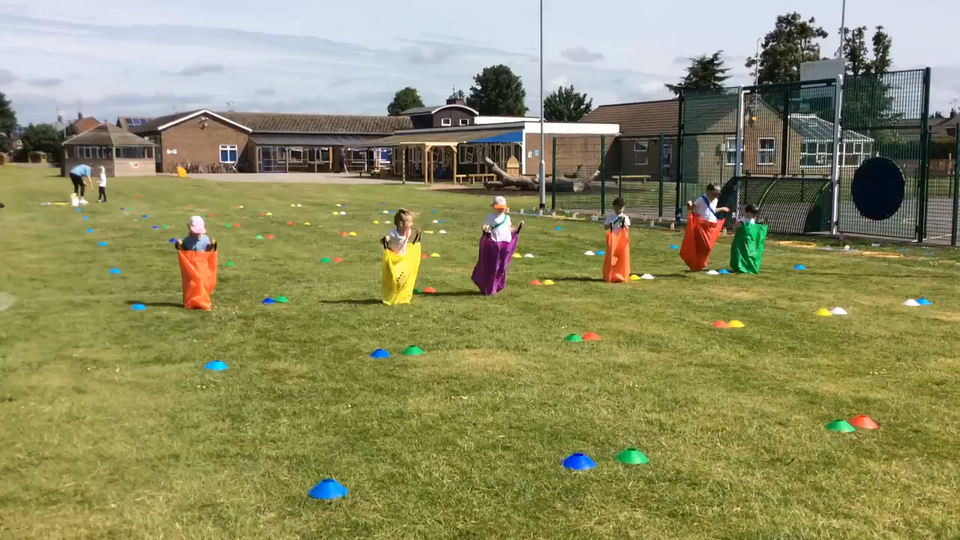 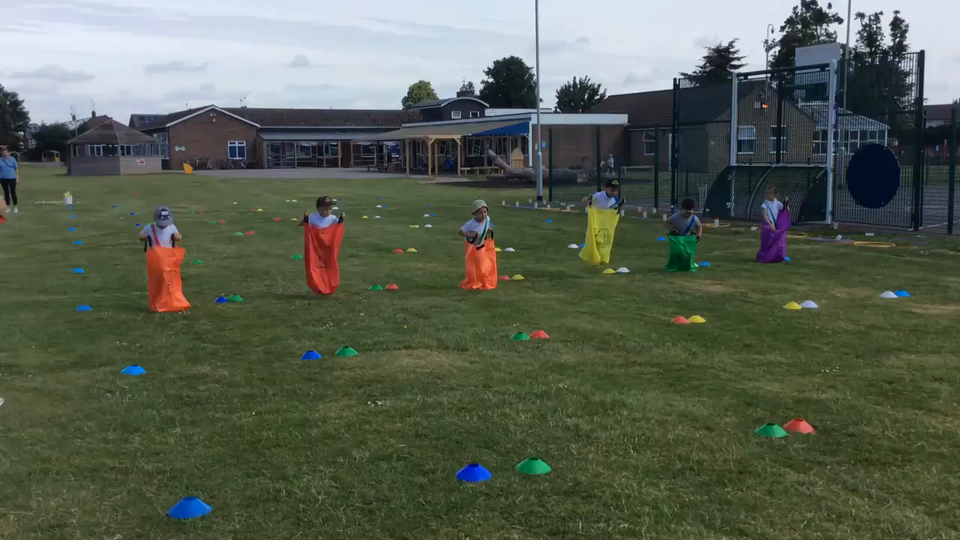 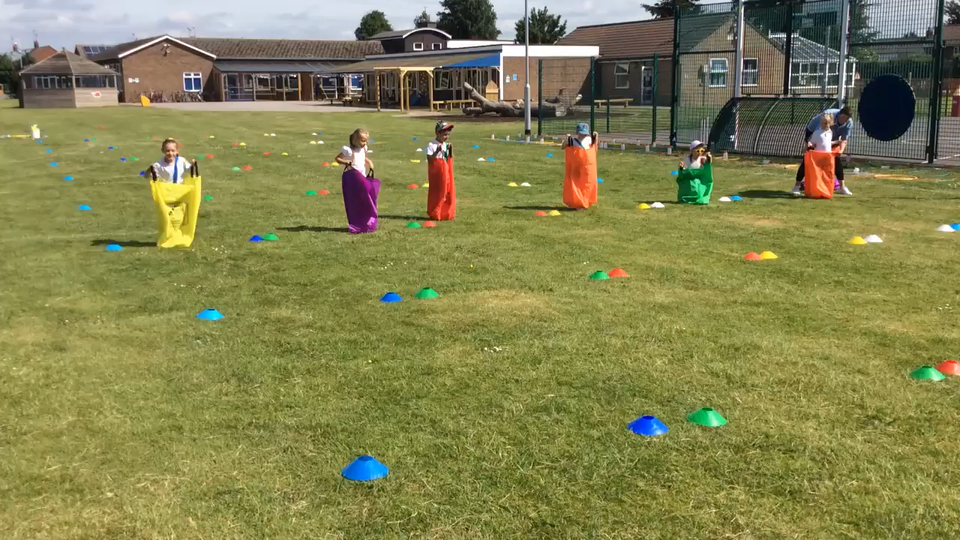 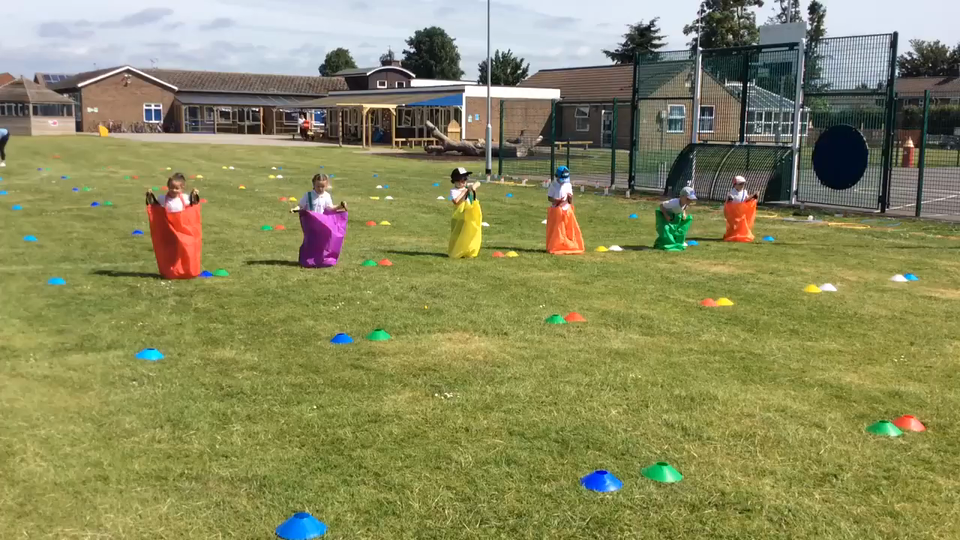 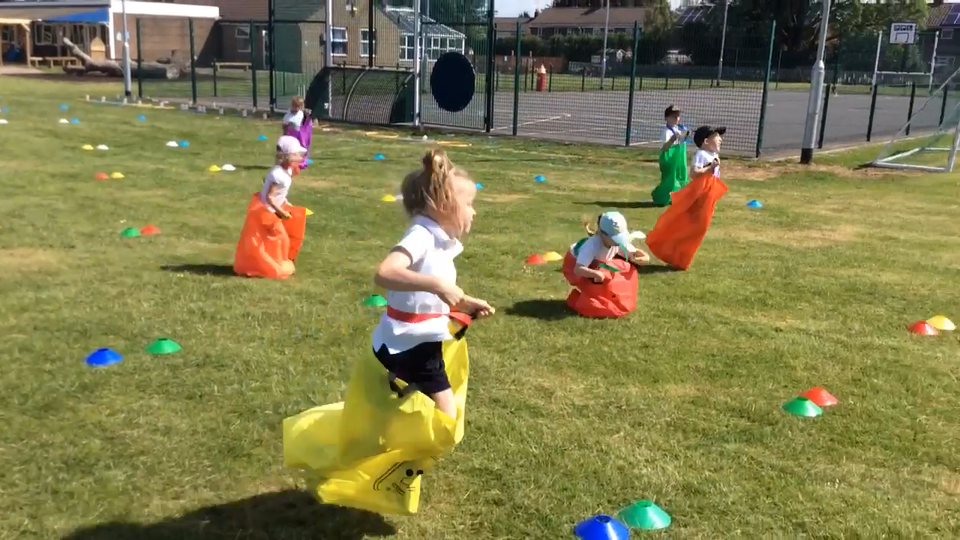 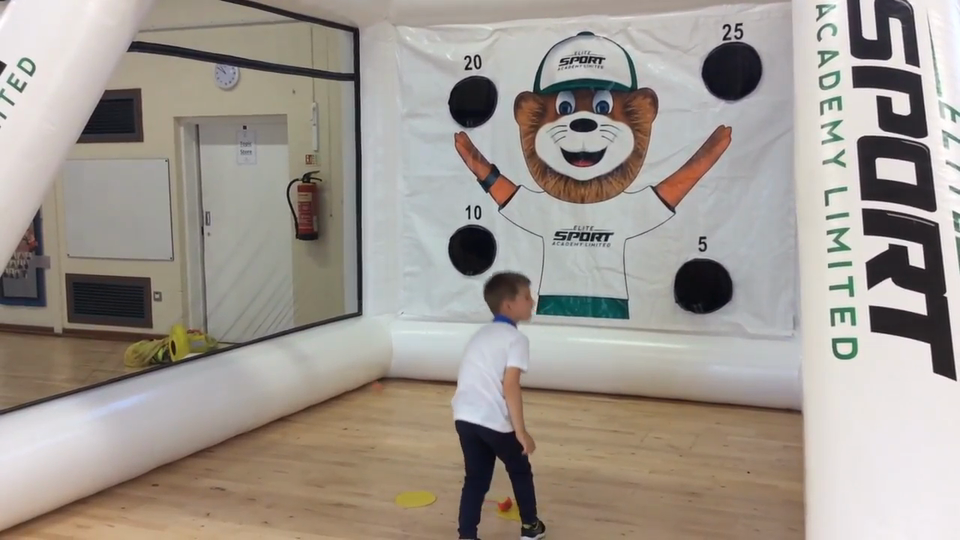 Balance bike training - we had a visit from Steve who taught us how to check our bikes, fit our helmets properly, and use our brakes. We spent four days improving our balance skills on the bikes ready for riding a ‘big’ bike. 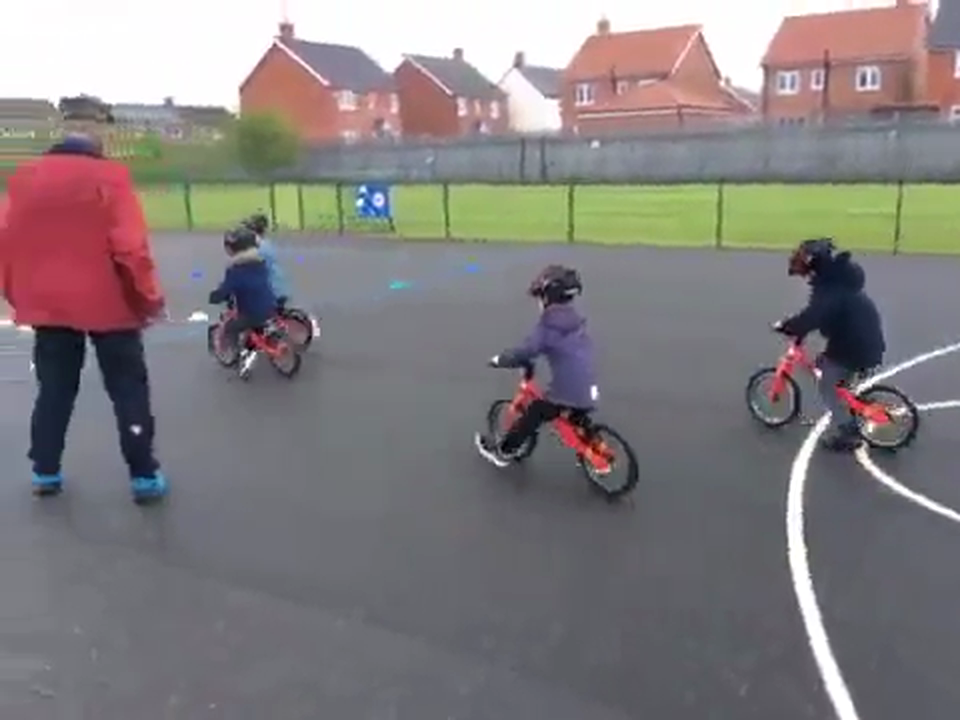 We have had some new additions in Noah’s Ark classroom and they will be with us from Monday 10th May until Friday 21st May. We received 10 eggs and will watch as they hatch.

We have learnt how they eat inside the shell, how they crack open the egg with their special egg teeth and we will then transfer them to their new home for the next few days.

When they are a little older we will be able to hold the chicks. 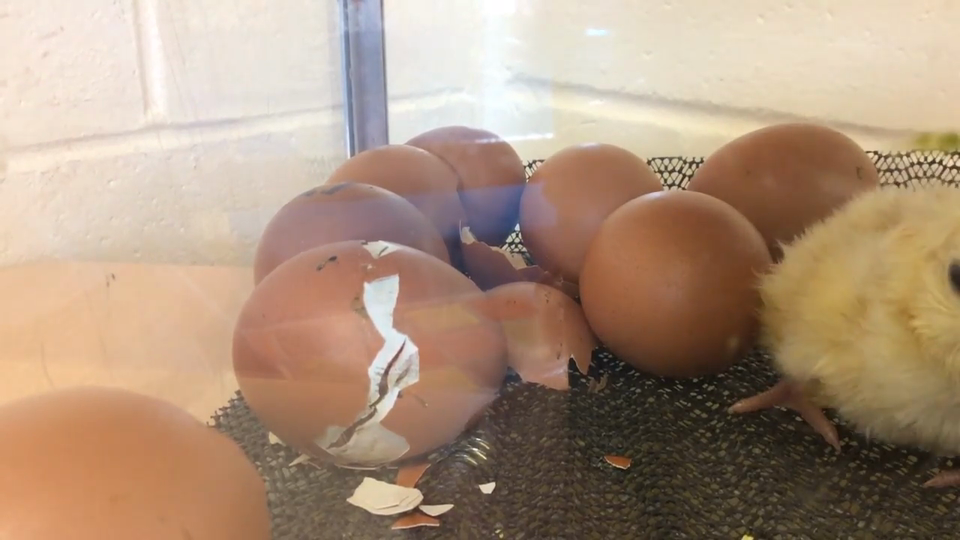 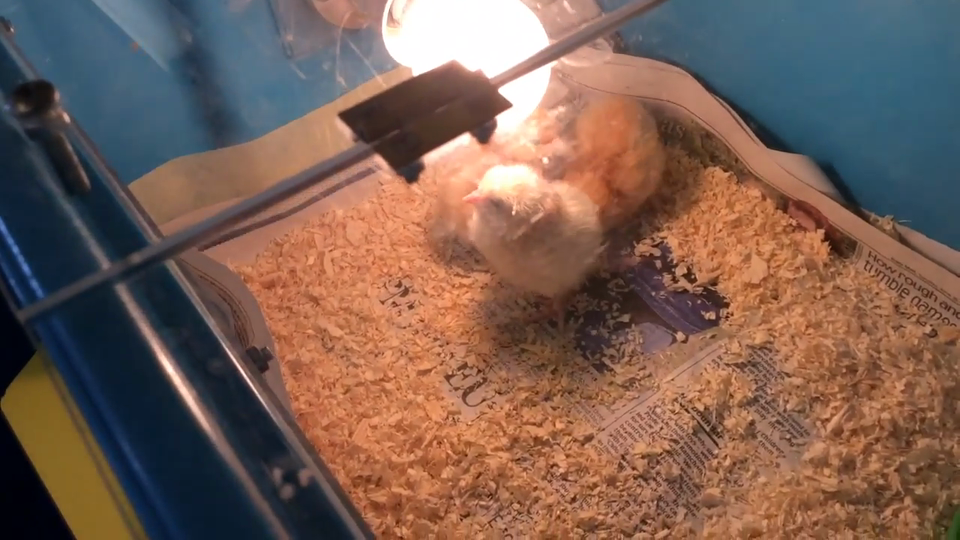 The chicks are all hatched and getting bigger by the day. 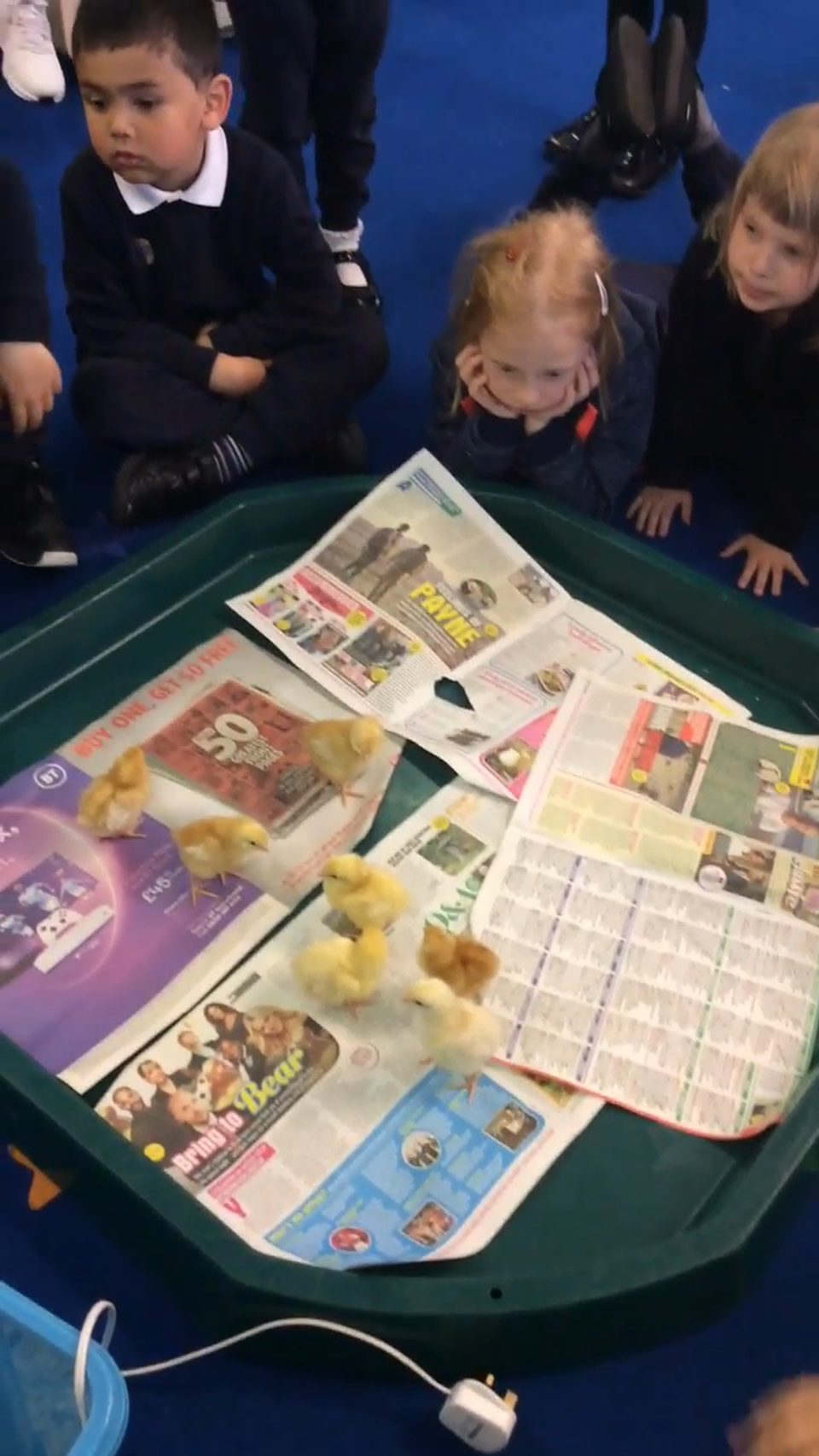 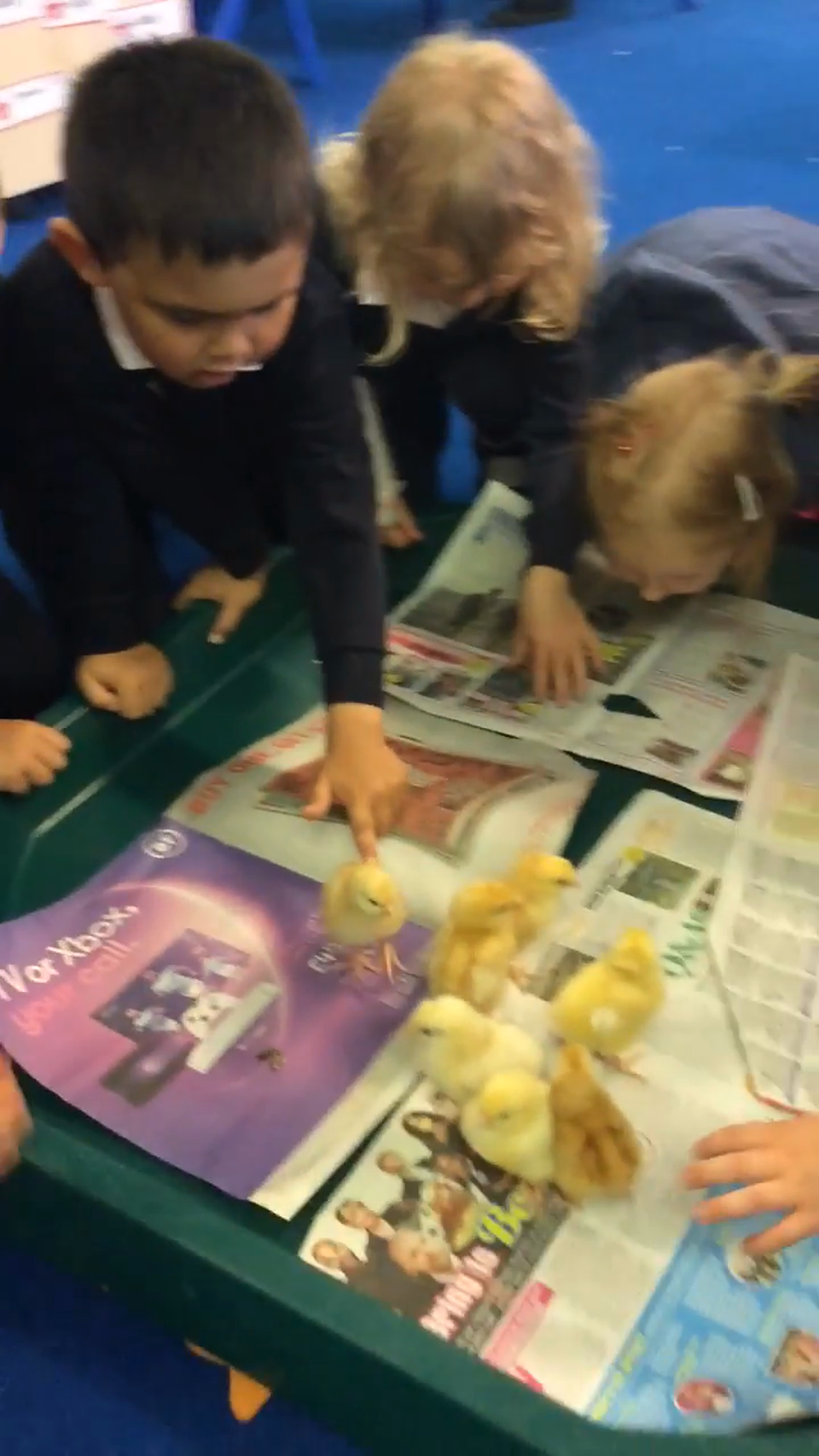 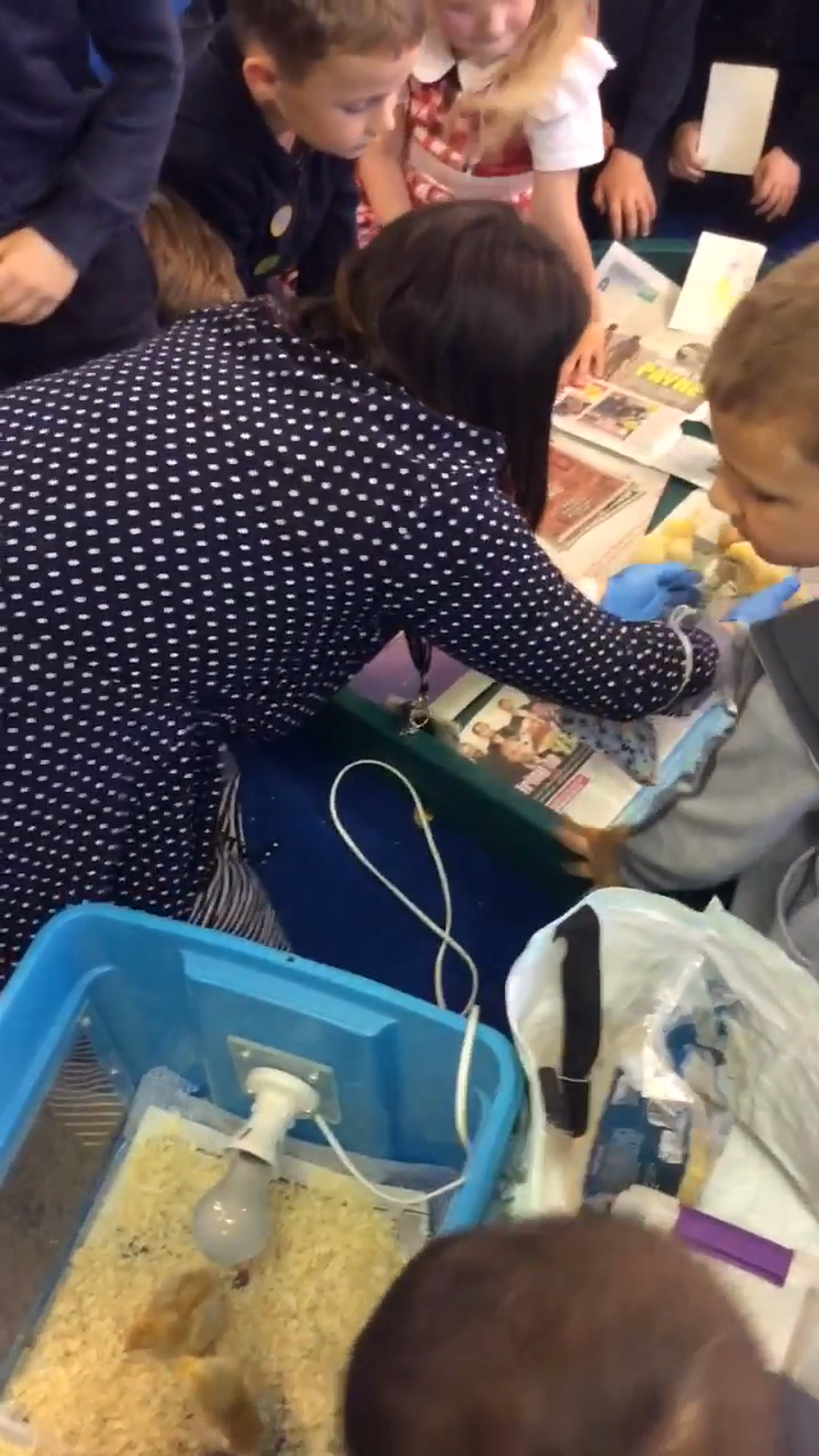 The children had the opportunity to watch a live stream performance of The Gruffalo performed by Tall Stories. They thoroughly enjoyed listening and watching and joined in dancing along to some of the songs. We read lots of stories by the author Julia Donaldson and she did a little talk at the beginning so the children now know what she looks and sounds like.

Oh no! When we returned to class there was a mess on the table and an empty jug!!! Who did we find next to the jug???? None other than Goldilocks herself. Don't worry Mrs Tory and Miss Hardy made us some more. Some of the children liked the porridge and some didn't. Noah's Ark made a tally chart to compare the amounts, remembering to put a mark for Goldilocks because she definitely likes porridge!!!

As part of Asda's Community Champion programme Noah's Ark had the opportunity to try lots of different fruits. They tried not only fruit they were familiar with, such as apple and oranges, but also tasted more exotic fruits that they had not tried before.

After exploring the texture, colours and flavours of the different fruits the children made a face with them, choosing the fruits that they liked.

Noah's Ark discovered that some of the fruits they tried were included in the book 'Handa's Surprise'. We used the fruits to act out the story.

Bulb planting
Noah's Ark love learning outdoors. Asda's Community Group donated us A LOT of daffodil bulbs for us to plant. The children learned how to plant a bulb, making a hole and which way up to place the bulb. Noah's Ark are looking forward to Spring when our outside area will be full of beautiful flowers.
Top
Cookie information
Cookie Notice