Hi everyone and welcome to our term 6 value of wisdom. 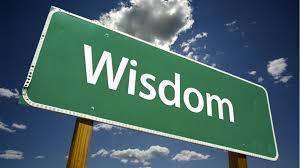 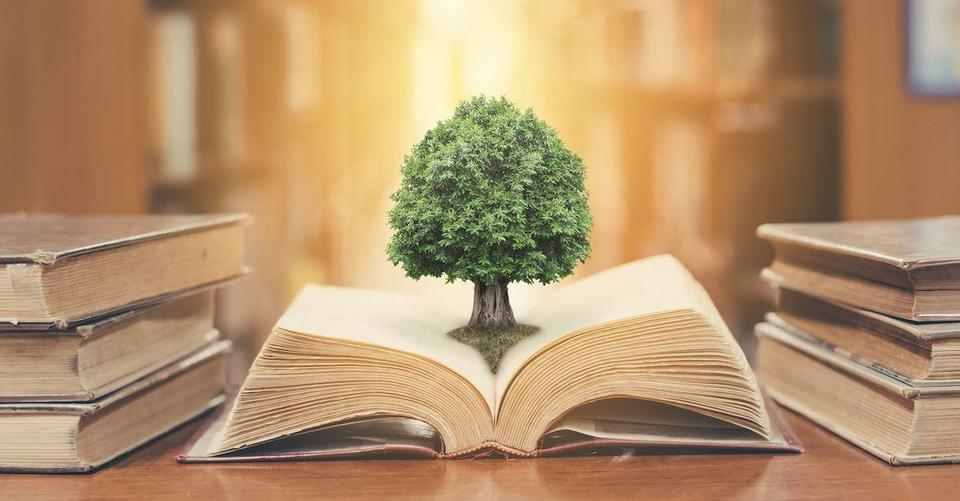 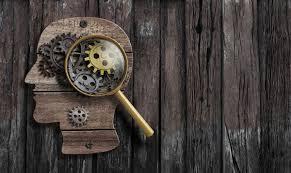 Wisdom is defined as having experience, knowledge and good judgement. A wise person would combine all these skills to come up with advice and solutions in the face of new problems.

Proverbs 16:23. From a wise mind comes wise speech; the words of the wise are persuasive.

For a super bible example of wisdom, see 'The wise and foolish builder' on the video resource centre.

Can you think of examples where you have had to use your wisdom to make sensible decisions or help out others? Let me know using the ask a teacher section of the class page.

David was very old. He had been king of Israel for forty years. He had been a good king who tried to serve God. Even when he made mistakes, David was always sorry and tried to do better. The Lord knew that David had a good heart.

David was about to die. He told his son Solomon to be the new king.

“Always follow the Lord, Solomon. Obey His commands,” David told his son. And then David died.

When Solomon became king he prayed to God and said, “Oh, Lord, I want to be a good king. I want to serve the people and help them. Please give me a wise heart so that I can always tell the difference between right and wrong. Help me to be a wise king for the people.”

God answered Solomon’s prayer. Solomon became known everywhere as a very wise ruler. He was also very rich and famous. People came from everywhere to talk to Wise King Solomon. They would tell Solomon their problems and he would give them wise advice to help them.

Once, there were two women who lived in the same house. Each woman had a baby of her own and at night the babies would sleep in the same bed with their mothers.

One night while the women were sleeping the first woman accidently rolled over on top of her baby. Sadly, her baby died.

The woman wanted a baby so much that she decided to take someone else’s baby. She quietly snuck into the second woman’s room and switched the babies. When the second mother woke up she found the dead baby beside her in the bed. At first she thought it was her baby that was dead but then she realized that she had been tricked. She wanted her baby back!

The two women went to king Solomon. The second woman told him what had happened.
She said, “It is my baby, I want my baby back!”

Everyone looked at Solomon. How could he ever know which woman the baby belonged to? But remember, God gave Solomon special wisdom.

Because Solomon was wise he had an idea for finding out the truth. He ordered one of his servants to bring him a sword. Then Solomon said, “I order that the baby be cut in half with this sword.”

The first woman said, “Okay, that’s fair. The baby should be cut in half. That way neither of us will have more than the other.”

Solomon had done a very wise thing. Now he knew which one of these was the real mother and which was not. A mother loves her baby very much and would never want it hurt. Solomon gave the baby to its true mother.

Everyone saw that Solomon really was wise. Everyone knew that God had given him special wisdom.