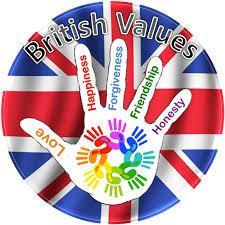 What Are British Values? 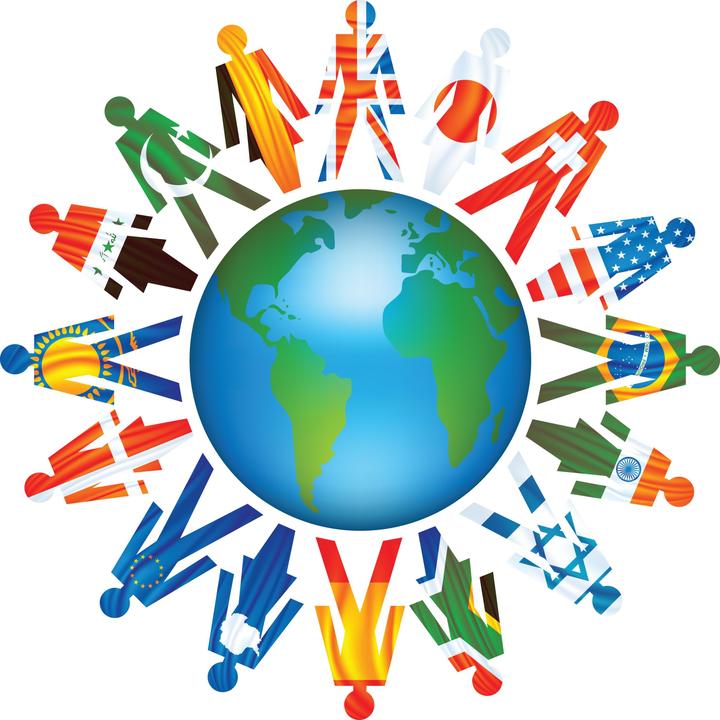 In accordance with The Department for Education we aim to actively promote British values in schools to ensure young people leave school prepared for life in modern Britain. Pupils are encouraged to regard people of all faiths, races and cultures with respect and tolerance and understand that while different people may hold different views about what is ‘right’ and ‘wrong’, all people living in England are subject to its law.

The Key Values are: 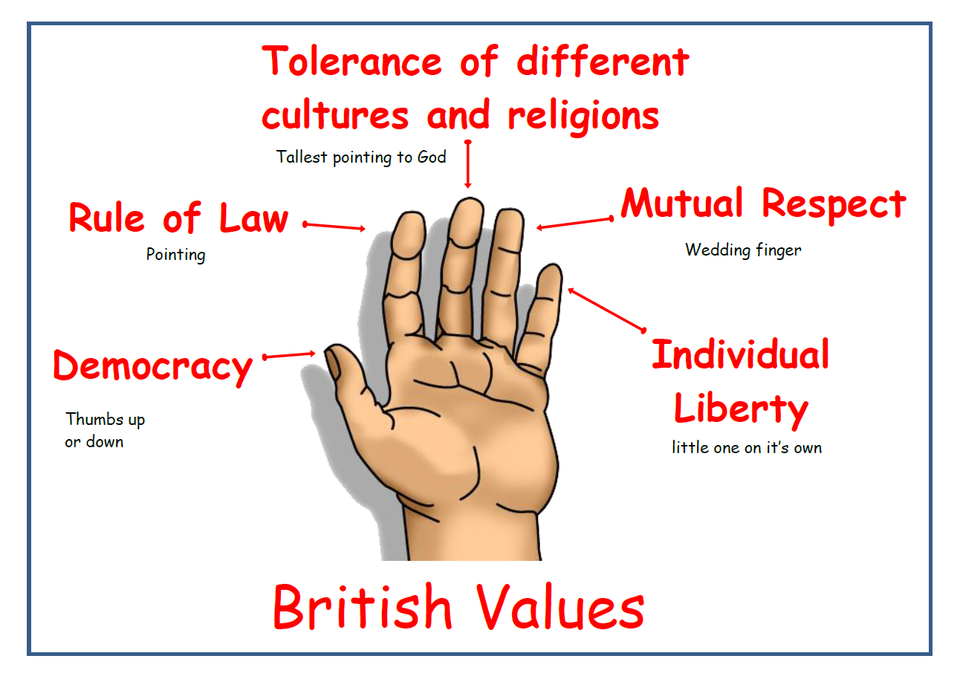 What are British Values?

British values - A Guide For Parents

British Values we have covered so far this year: 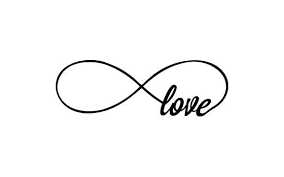 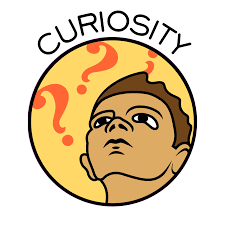 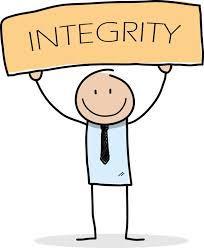 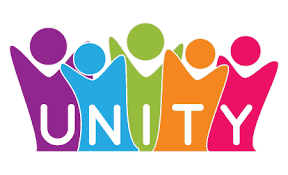