This term we are writing to entertain, focusing on traditional tales from different view points! We will aim to write our own versions of a variety of traditional stories.

What is traditional tale?

Stories such as Cinderella, Goldilocks and the Three Bears and Jack and the Beanstalk are all traditional stories.

An introduction to Traditional Tales aimed at Year 1 children. There is also an interactive game the children can play.

Our whole class book this term is 'Who’s Afraid of the Big Bad Book?' by Lauren Child. 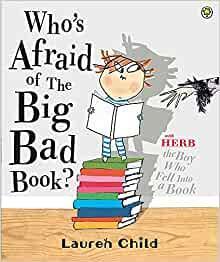 The story of a boy who fell into a book . . . with a guest appearance from the Little Bad Wolf. From Children's Laureate Lauren Child.
Now if you were going to fall into a book, a book of fairy tales would probably not be your first choice. Because in every story there is always a wicked this, an evil that or a hungry somebody. It could only happen to Herb, child star of that thrilling tale, Beware of the Storybook Wolves. 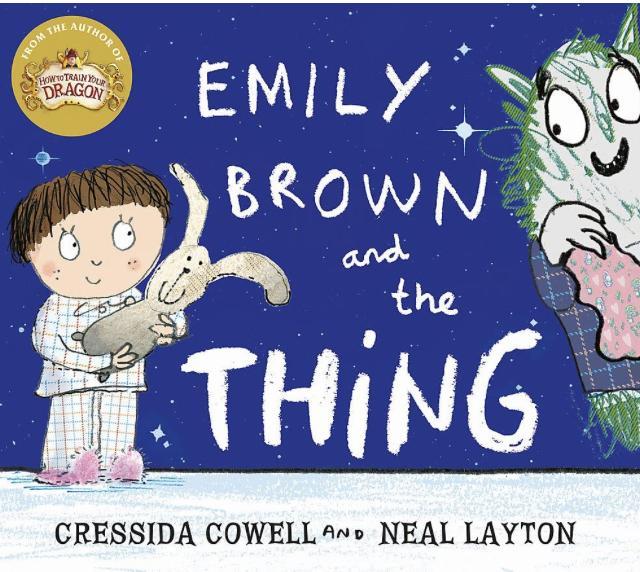 A classic Emily Brown bedtime story about being scared of the dark. From Children's Laureate, Cressida Cowell.

Emily Brown and her rabbit, Stanley, are trying to sleep. But a Splish-Splosh noise is keeping them awake...
It's a Thing! And this Thing just won't go to sleep. Emily Brown and Rabbit tryeverything, but nothing works. Just what could be the matter?

When Goldilocks sneaks into the three bears' cottage, it seems there's no one home. So she helps herself to their porridge; she sits in their chairs; and she...

Jack and the Beanstalk - The Children's Story

In this video, we present: JACK AND THE BEANSTALK."Jack and the Beanstalk" is an English fairy tale.Jack, a poor country boy, trades the family cow for a han...

Our final book is a different version of 'Jack and the Beanstalk' . It's called 'Trust Me, Jack Beanstalk Stinks!' and it is the Giant's side of the story! 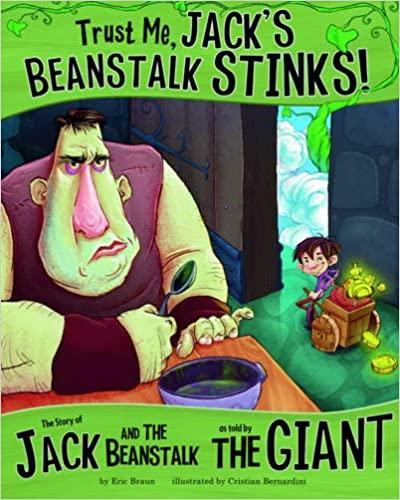 OF COURSE you think I was the bad guy, terrifying poor little Jack. You don't know the other side of the story. Well, let me tell you...

Read aloud Jack and the beanstalk from the point of view of the Giant.