In this topic, we will be looking at religious and scientific accounts of how our universe and the life in it began. The children will analyse the similarities and differences between the Christian Creation Story and the scientific accounts of the Big Bang Theory and Charles Darwin's Theory of Evolution. In the process of this evaluation, we will look at different opinions in the fields of science and religion to see whether there are people who find truth in both the religious and scientific accounts. By the end of term, the children will be able to answer whether it is possible for a scientist to believe in God by looking at whether these accounts are conflicting or complementary. 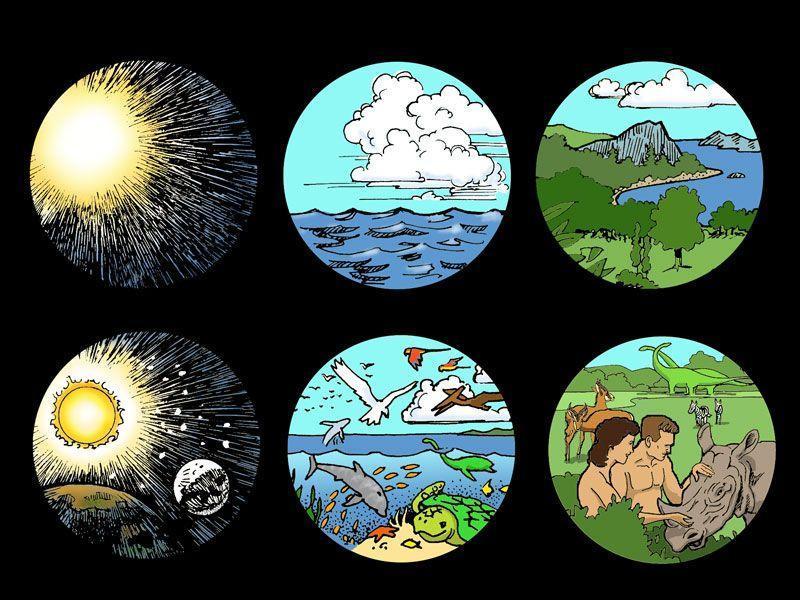 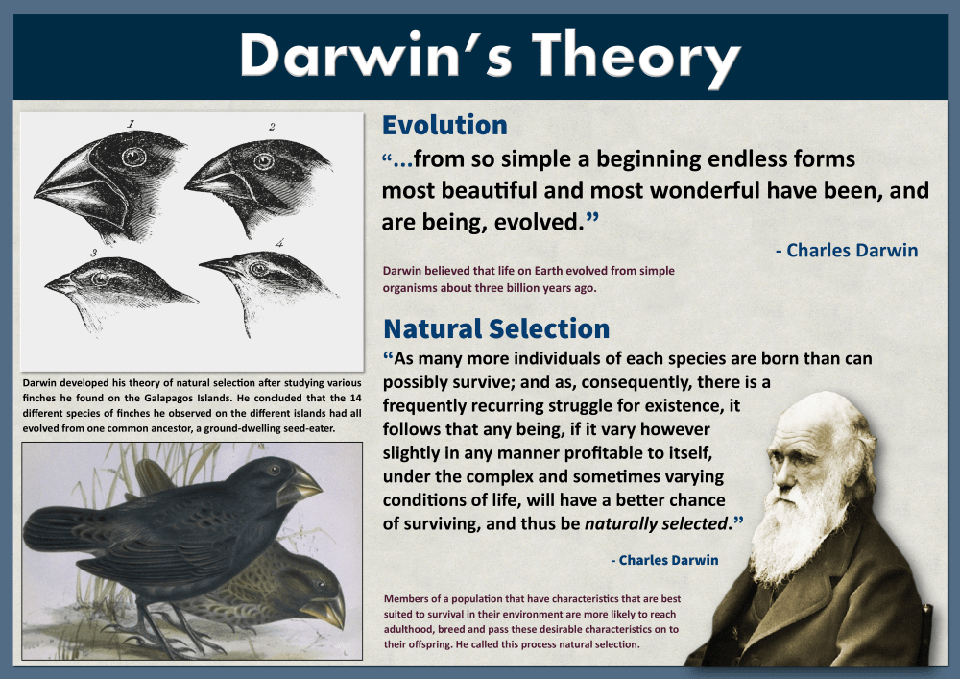 After looking at the details of both the Christian Creation Story and scientific accounts of creation, we discussed what we similarities and differences we noticed between the two accounts. The table below shows the class responses: